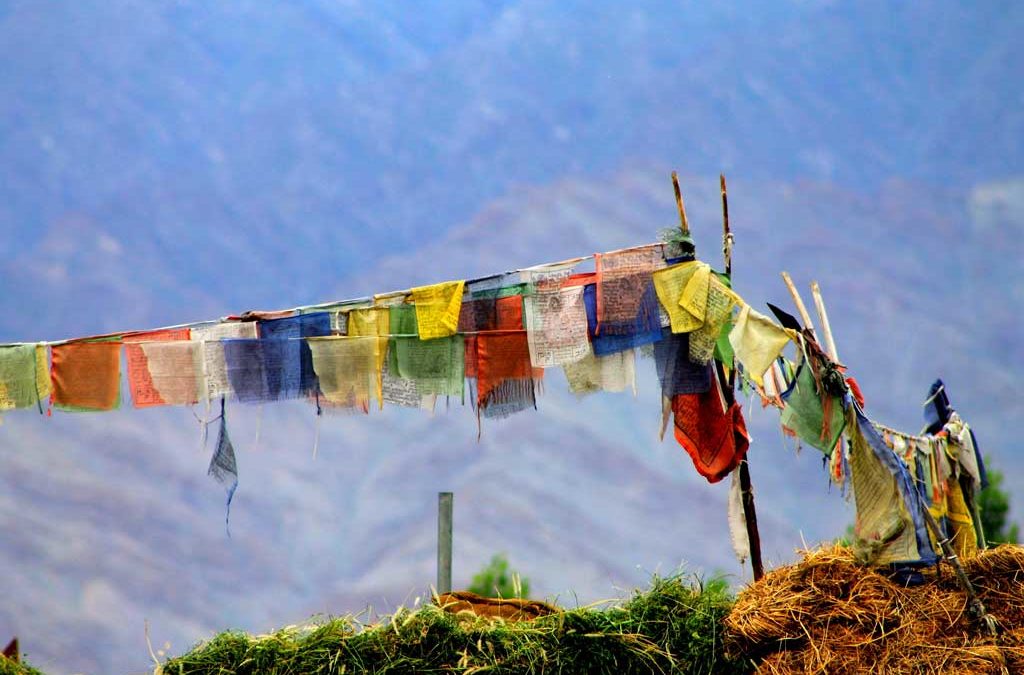 Welcome back to the third part of our blog series.

In our second blog, we left you with the steps you can take to become an interculturally mature person.

In this edition, we introduce a few concepts from the intercultural theory that will help you understand how intercultural training works and what pitfalls to avoid when looking for a training provider.

What do people think of when asked to define ‘culture’?

The image or model most widely used in intercultural training, you may have seen it before on social media posts, to visualize culture is the iceberg. However, the image of an iceberg, with a visible tip and an invisible foot is somewhat problematic, as the metaphor implies that culture is an actual thing. In reality, culture is a process, a consensus that is the result of people living in a society and agreeing on certain values, beliefs, sharing of language, traditions, and so on. 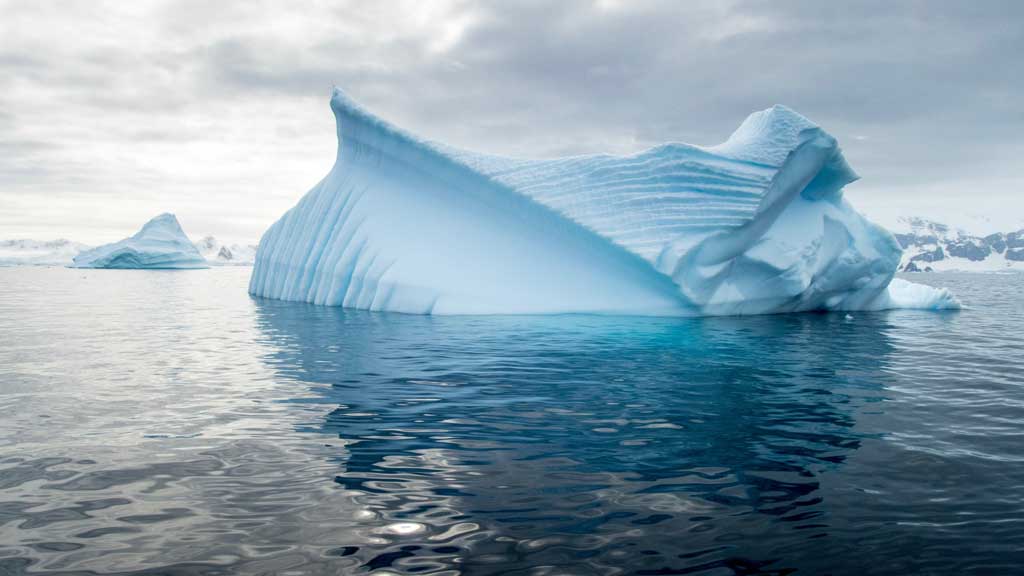 There are many attempts to define culture, it is a popular exercise during training sessions to ask learners, “What does culture mean for you?” As a practical way to make this abstract concept visible, the iceberg model is useful. It works as a metaphor but should not be taken as a definition or used in isolation to describe culture.

Can we take a deeper dive into the concept of ‘culture’?

From this approach, a popular “definition” came about, which postulated that culture is a set of shared characteristics and knowledge of groups of people consisting of language, religion, cuisine, music, arts social . However, defining culture in this way does not help us understand why people behave in certain ways because is also as a result of culture as well as being the reason for culture.

Why do we even have to define culture then?

Well, reflecting on the term helps you to understand yourself as a cultural being in the first place. It helps you to know where your values, opinions, preferences, ideas, ways of working and making social connections etc. come from.

We will now look at how defining culture has been done in the past and look at a better way of doing this for the future., a way that actually fosters one’s growth into becoming an interculturally mature individual.

What are the more popular ways of looking at ‘culture’?

Currently, the intercultural profession is split between two major schools of thought. One takes a macro-analytical approach while the other takes a micro-analytical approach. The former is promoted by Geert Hofstede’s Model of Cultural Edward T. Hall’s model which both have their origins in the 1960s. The latter is supported by Clifford Geertz in his book; “The Interpretation of Cultures” 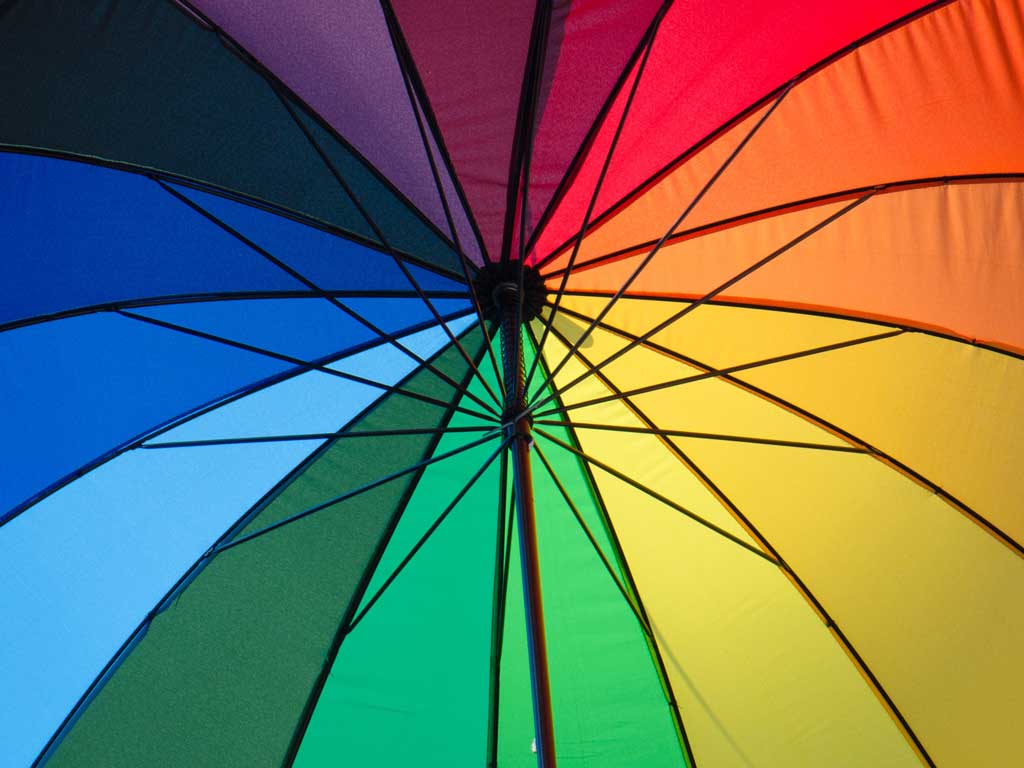 Which is the best approach to choose out of these two?

Neither is the answer. The macro-analytical approach although deceptively easy to use in training sessions because it provides such an overview and with that people can easily memorize and categorize as aspects of culture. However, as the data used was collected between 1968 and 1972 and from a small sample of IBM employees in their respective countries it really did not provide a wide enough spread. Relying on this approach alone in defining culture can lead to stereotyping, rejection and .

The second, micro-analytical approach is not as straightforward to understand. It uses critical incidents, mini-case studies or situational stories that have a problem which requires solving through multiple choice type quizzes, where you have the correct answer, a partially correct answer the wrong answer. These are helpful to use in exercises but as a basis for understanding, culture can actually have a detrimental effect as it sets up intercultural exchanges as being problematic or difficult.

Below we provide you with lists of dangers of the two approaches:

The lists above are non-exhaustive and should, we hope, provide you with food for thought rather than absolute truth.

How can culture be better defined?

The answer we propose is that culture is the cognitive system which enables us to generate much of our . The human capacity for culture has resulted in enormous diversity at the population level. The diversity of cultures were and are the outcome of the way in which kin-based human communities reproduce themselves over generations, the splitting and diverging of these communities being influenced by ecological and geographical factors.

Where we have seen that trying to define culture can be problematic and not such a straightforward task, the key thing to understand is that the first step towards progression starts with the individual. There needs to be a move towards the development of self-awareness.

To further illustrate this, there was a study on the effect of perspective-taking, which is so often propagated in intercultural training, carried out amongst 2, 734 participants by , Tomal Tucker from Stanford and Northwestern  Universities. The aim of the study was to try to get people of opposing views to be able to see the matter from the perspective of the person with the contrary viewpoint. In most cases, the exercise did not work and participants actually became even more entrenched in their positions. In simple terms, asking people to see things from the other side will not engender acceptance, quite the opposite actually.

Certainly, our recommendation and the most effective way to prepare for accepting alternative viewpoints comes back around to self-awareness.

This is your baseline. When you understand your own preferences, attitudes and can even the origins of them you are best positioned to build upon this and develop yourself and your intercultural maturity.

To discover more about how to take the next steps towards your own intercultural maturity contact either Alex a.jandausch@bilingualsolutions.nl or Abby  abby@worldwork.global

If you would like to find out more about what we are doing at Bilingual Solutions and WorldWork then get in touch with us at: 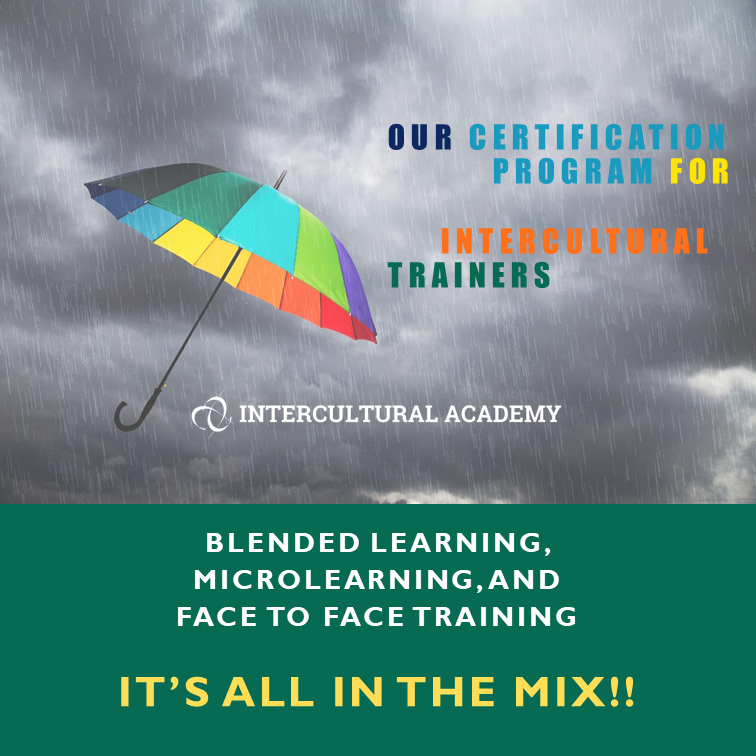 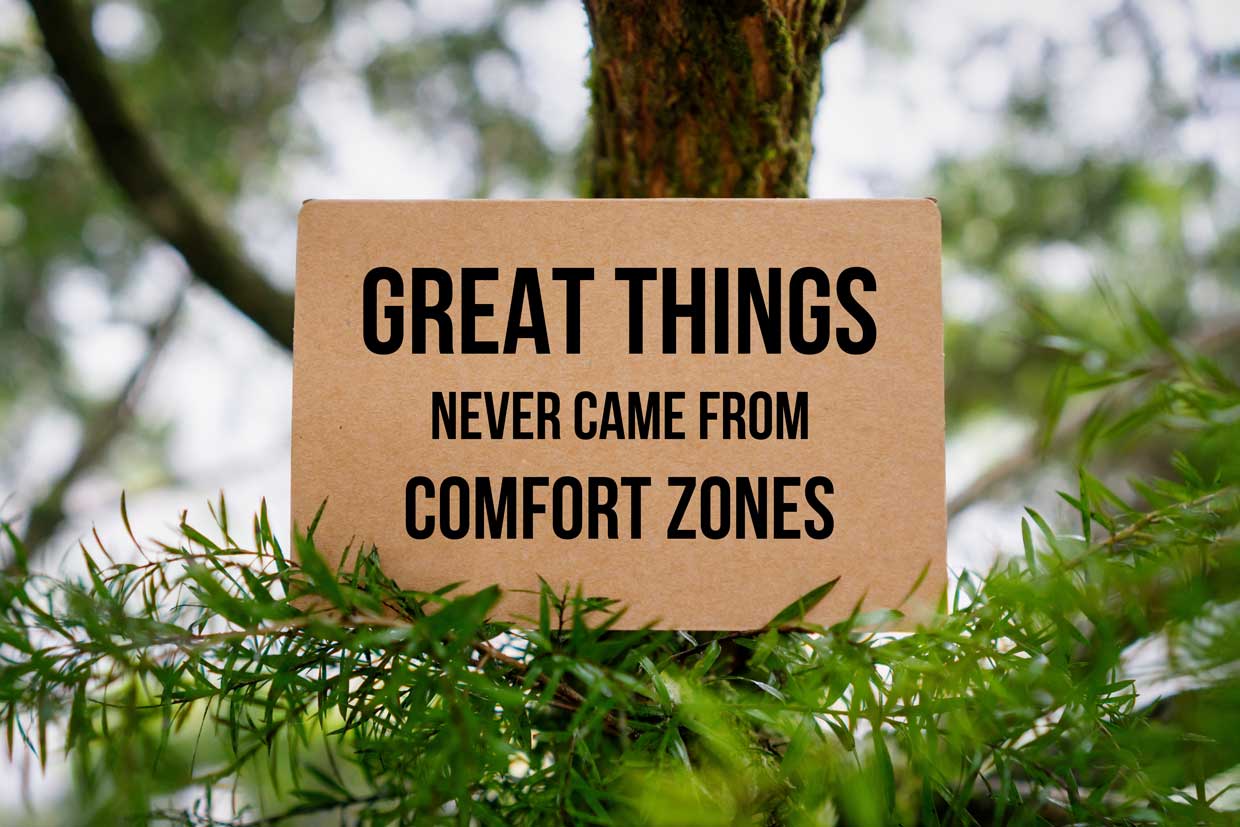 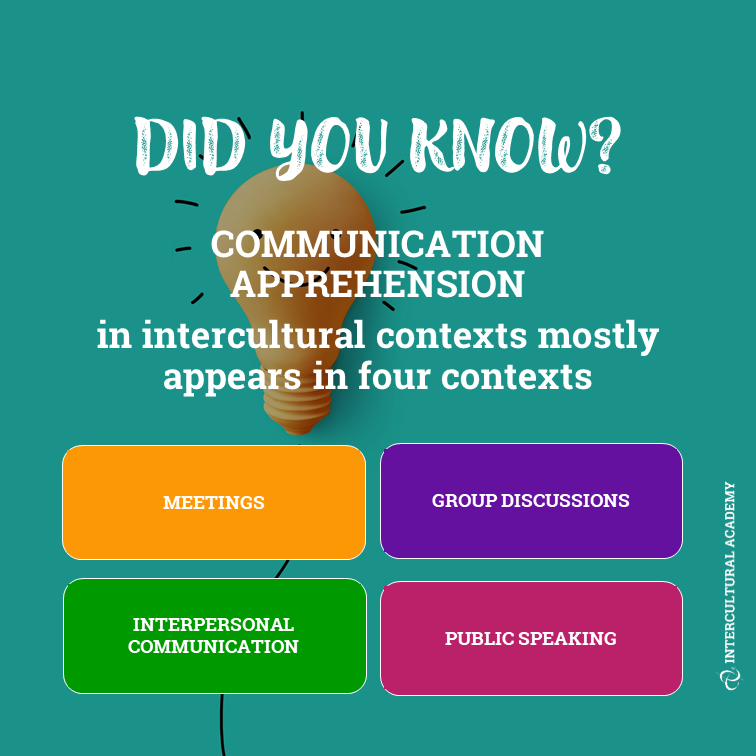 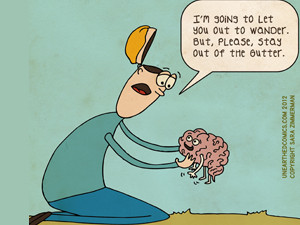