Skills are necessary for learners to master, in order for them to experience school and life success in an increasingly digital and connected age; includes digital literacy, traditional literacy, content knowledge, media literacy, and learning/innovation skills.
We identify learning needs based on learning theories and apply the core Methodology of ADDIE and other models of instructional design to create effective learning materials. 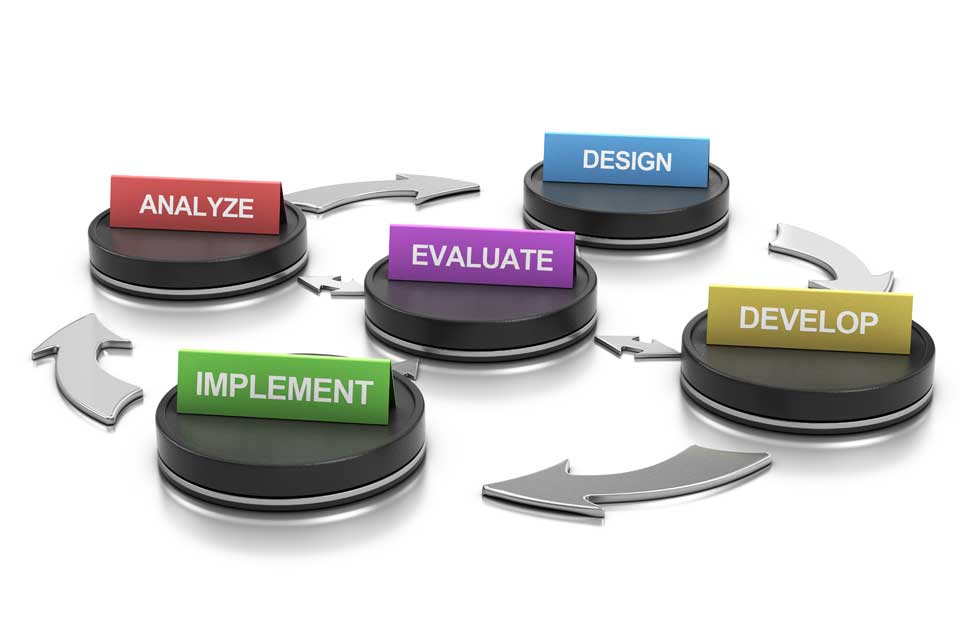 Design PhaseThe ADDIE model is a systematic instructional design model consisting of five phases: (1) Analysis, (2) Design, (3) Development, (4) Implementation, and (5) Evaluation. Various flavors and versions of the ADDIE model exist making use of a vertical approach. This leads to more flexibility within the model compared to its original linear form.

In the Design Phase, we define the necessary learning objectives, assessment instruments, exercises content. We then do a thorough subject matter analysis, lesson planning and media selection for your learning materials.  We then take the following steps:

In the Development Phase, we create and assemble the content assets that were blueprinted in the design phase. In this phase, storyboards and graphics are designed. If eLearning is involved, we develop and/or integrate the technologies as well as perform debugging procedures. The project is reviewed and revised according to the feedback received.

During the Implementation Phase, we put the plan into action and we develop a procedure for training the learners and teachers.  Materials are delivered or distributed to the learner group. After delivery, the effectiveness of the training materials is evaluated.

The Evaluation Phase consists of (1) formative and (2) summative evaluation. Formative evaluation is present in each stage of the ADDIE process. Formative assessment is typically contrasted with summative assessment. The former supports teachers and students in decision-making during educational and learning processes, while the latter occurs at the end of a learning unit and determines if the content being taught was retained. 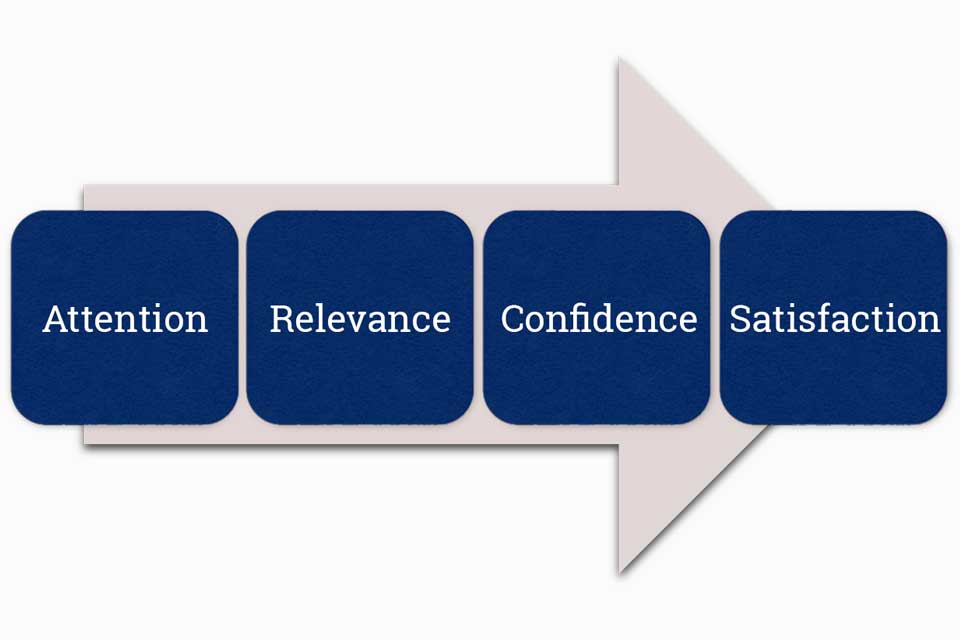 John Keller is the founder of the ARCS Model of Motivation, which is based upon the idea that there are four key elements in the learning process which can encourage and sustain learners’ motivation. These four elements form the acronym ARCS of the model and stand for Attention, Relevance, Confidence and Satis, action (ARCS).

Methods for grabbing the learners’ attention include the use of:

Establish relevance in order to increase a learner’s motivation. To do this, use concrete language and examples with which the learners are familiar. Six major strategies described by Keller include:

It is widely suggested that 70:20:10 is based on the work of Morgan McCall, Robert Eichinger and Michael Lombardo who were working at the Center for Creative Leadership in the 1980s when they suggested leaders develop best through means other than formal training.

Since then Eichinger and Lombardo have gone on to suggest that lessons learned by managers roughly divide into 70:20:10, and, in a recent publication McCall (2010) suggests that 70:20:10 originated from data reported in McCall, Lombardo Morrison in 1988 and Lindsey, Homes and McCall in 1987.

A notable exception is one organization that uses the 70:20:10 label, though in application it is closer to 40% on the job, 30% coaching and mentoring, and 30% formal training. Another company reported that it had adjusted the breakdown to 50:30:20 to better suit its business needs.

70% of learning comes from constant on-the-job encouragement and stimulation such as delegation and job rotation.

70% of learning is from work experiences such as stretch assignments, projects overseas exposure.

70% of learning is on the job such as stretch, projects, problems solving, client interaction, rotation assignments.

20% of learning is undertaken through others such as social networking, performance conversations, work shadowing, communities of practice and social activities.
10% of learning is formal or prescribed. 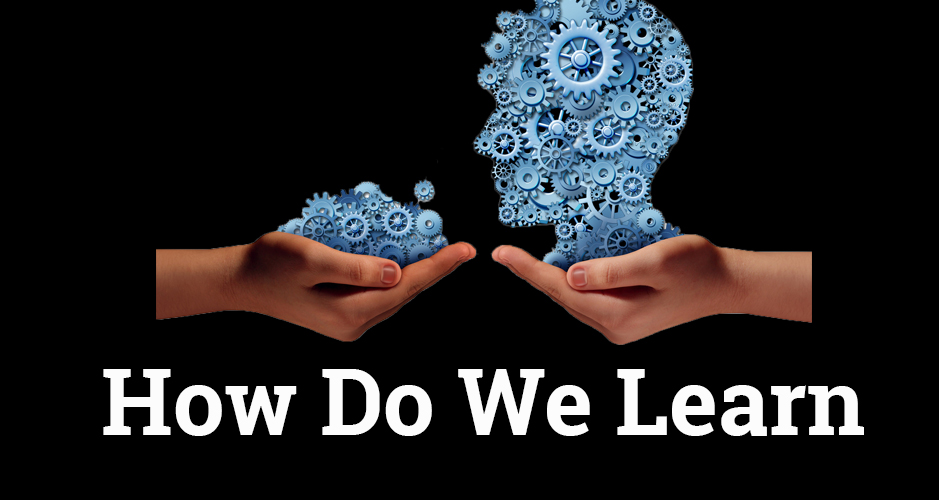 The cognitivist revolution replaced behaviorism in as the dominant paradigm. Cognitivism focuses on the inner mental activities – opening the “black box” of the human mind is valuable and necessary for understanding how people learn. Mental processes such as thinking, memory, knowing, and problem-solving need to be explored. Knowledge can be seen as or symbolic mental constructions. Learning is defined as in a learner’s schemata.

A reaction to didactic approaches such as behaviorism and programmed instruction, constructivism states that learning is an active, contextualized process of constructing knowledge rather than acquiring it. Knowledge is constructed based on personal experiences and hypotheses of the environment. Learners continuously test these hypotheses through social negotiation. Each person has a different interpretation and construction of process. The learner is not a blank slate (tabula rasa) but brings past experiences and cultural factors to a situation.

People learn through observing others’ behavior, attitudes, and outcomes of those behaviors[1]. “Most human behavior is learned observationally through modeling: from observing others, one forms an idea of how new behaviors are performed, and on later this coded information serves as a guide for action.” (Bandura).

Gamification in education, or gamification in learning, is sometimes described using other terms: gameful thinking, game principles for education, motivation design, engagement design, etc. It is different from game-based learning in that it does not involve students making their own games or playing commercially-made video games. It operates under the assumption that the kind of engagement that gamers experience with games can be translated to an educational context towards the goals of facilitating learning and influencing student behavior. Since gamers voluntarily spend lots of hours playing games and problem-solving, researchers and educators have been exploring ways to use the power of for motivation and apply it to the learning environment.

The researchers started from an understanding of cognitive load theory to establish the set of principles that compose e-learning theory. Cognitive load theory refers to the amount of mental effort involved in working memory, and these amounts are categorized into three categories: extraneous, intrinsic, and germane.

Extraneous cognitive load is any effort imposed by the way that the task is delivered (having to find the correct essay topic on a page full of essay topics).

Intrinsic cognitive load refers to the effort involved in performing the task itself (actually writing the essay).

Germane cognitive load describes the effort involved in understanding a task and accessing it or storing it in long-term memory (for example, seeing an essay topic and understanding what you are being asked to write about).

About the Intercultural Academy

Blended Learning, Microlearning, and Face-To-Face Training – The Perfect Mix! The program takes an evidence-based approach. To allow for a smooth integration of iterative and recursive learning as well as cognitive processes, all elements that focus on the cognitive level are dealt with via asynchronous learning. All elements that focus on the affective and behavioral level need to be dealt with in an instructor-led setting.

The Program offers up to:
14 hours of self-paced online learning
Microlearning via the user-friendly OTTO LEARN App
Up to 16 hours of face-to-face training
Coaching on demand during the first 6-12 months
Reintegration Training (Coming Home)

Check out our Backpacker Package our promotional Intercultural Program to give you a taste of our perfectly integrated learning solution!

Get a first impression here: bilingualsolutions.academy 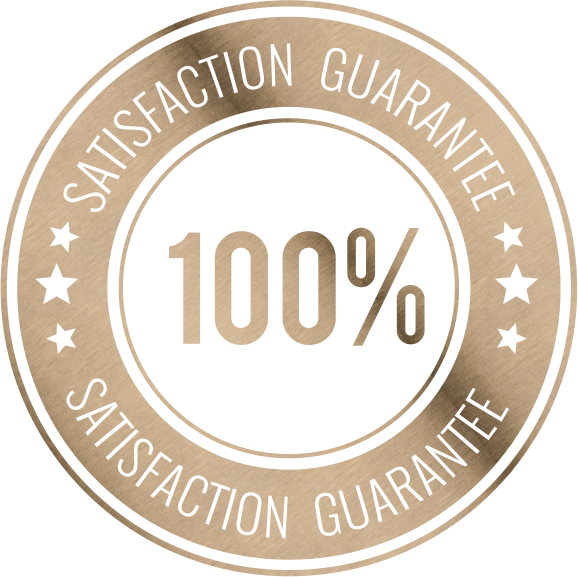 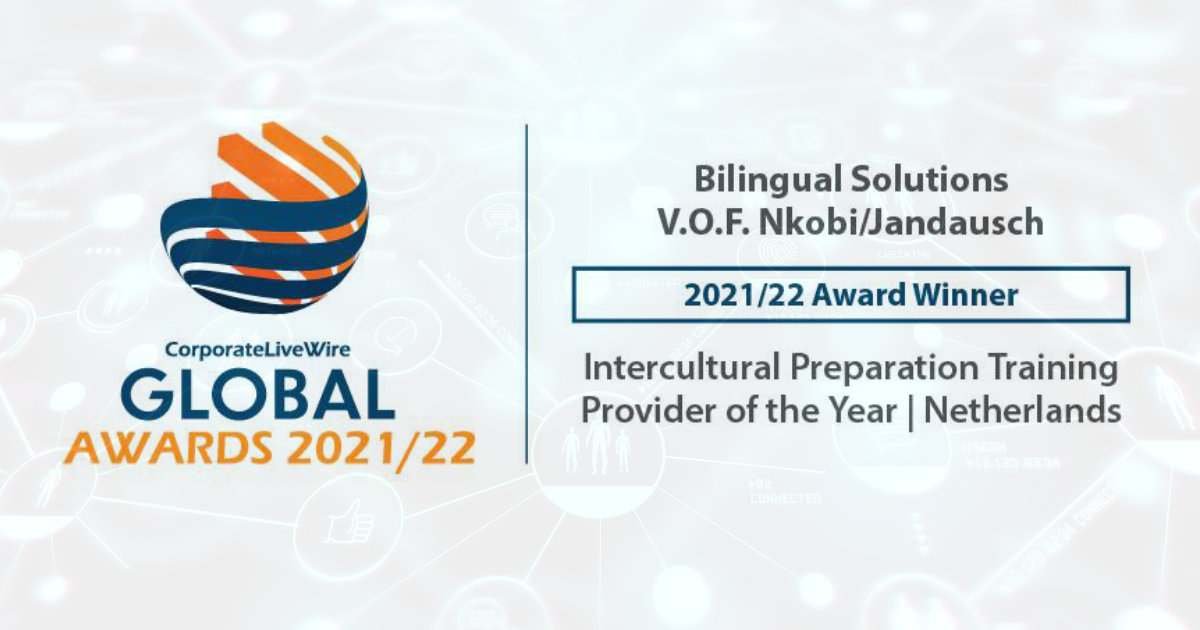 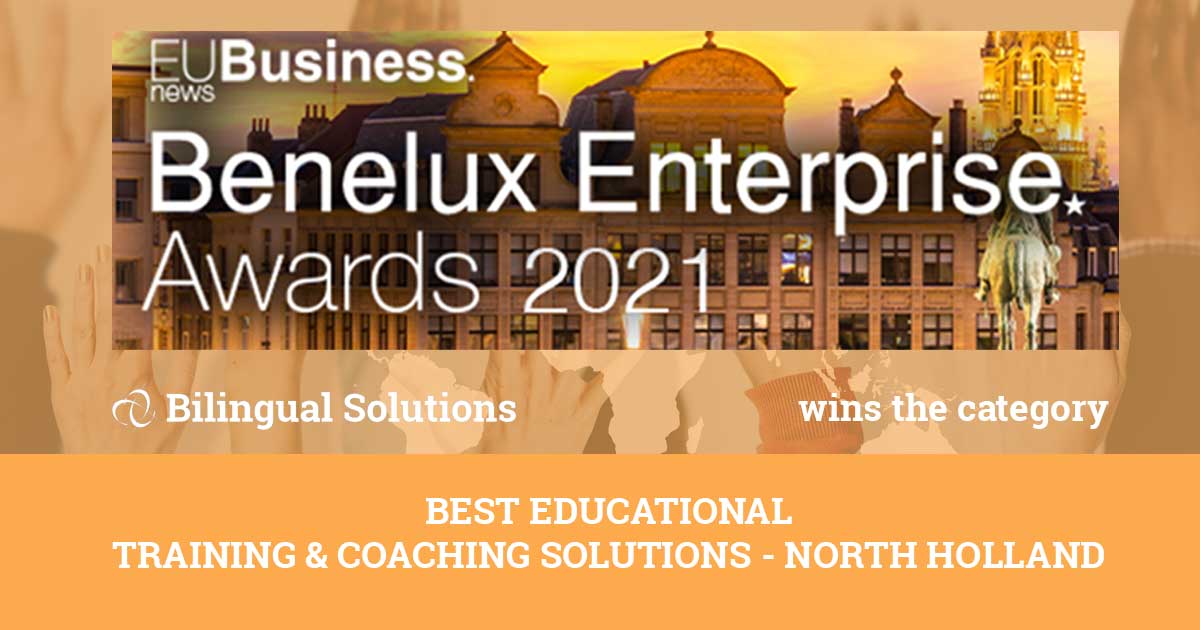 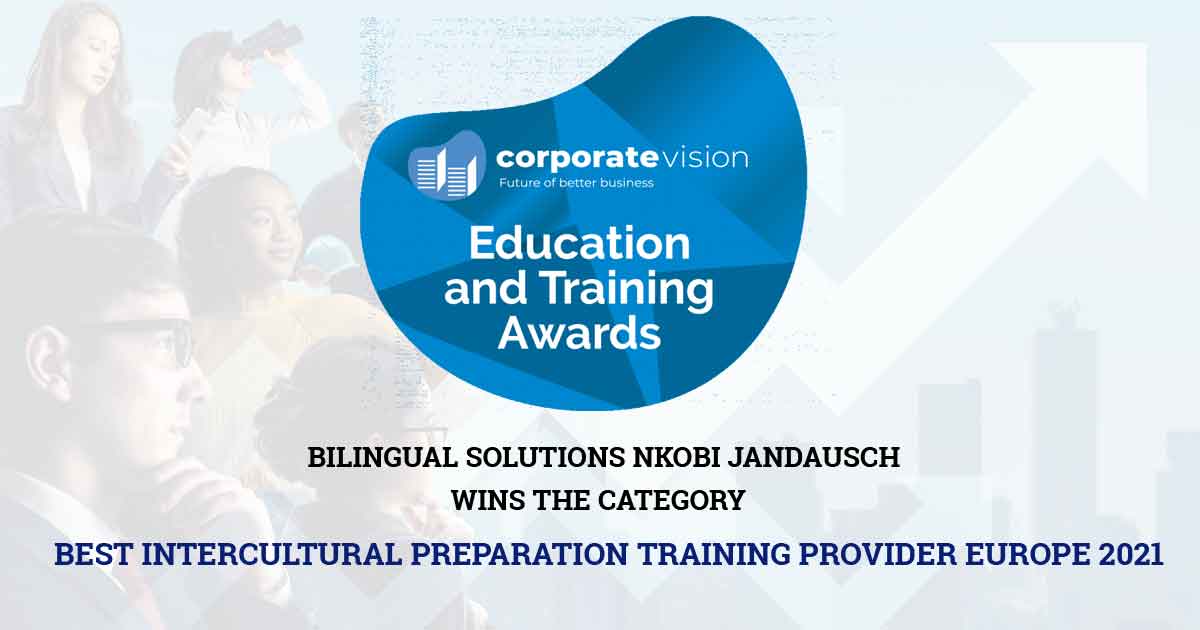 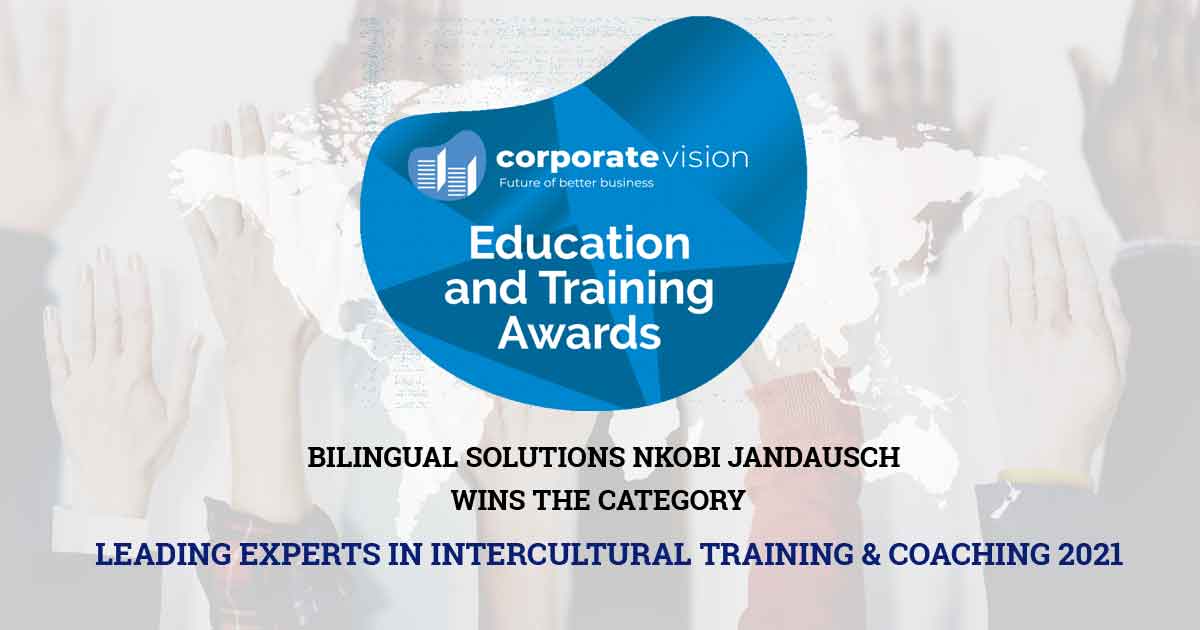 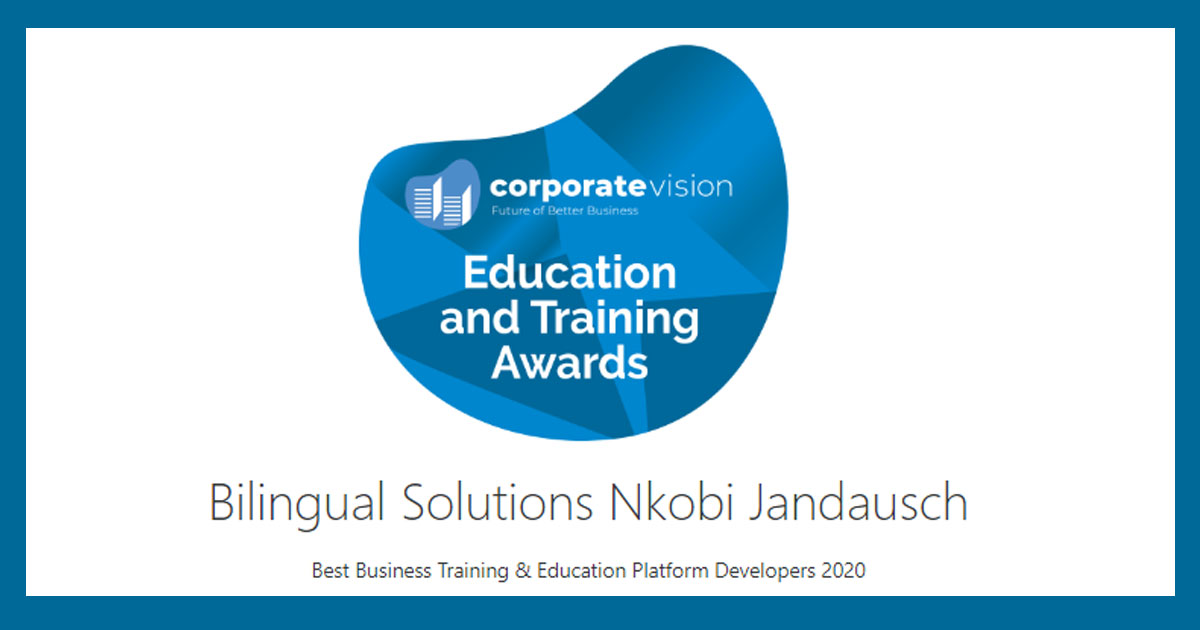 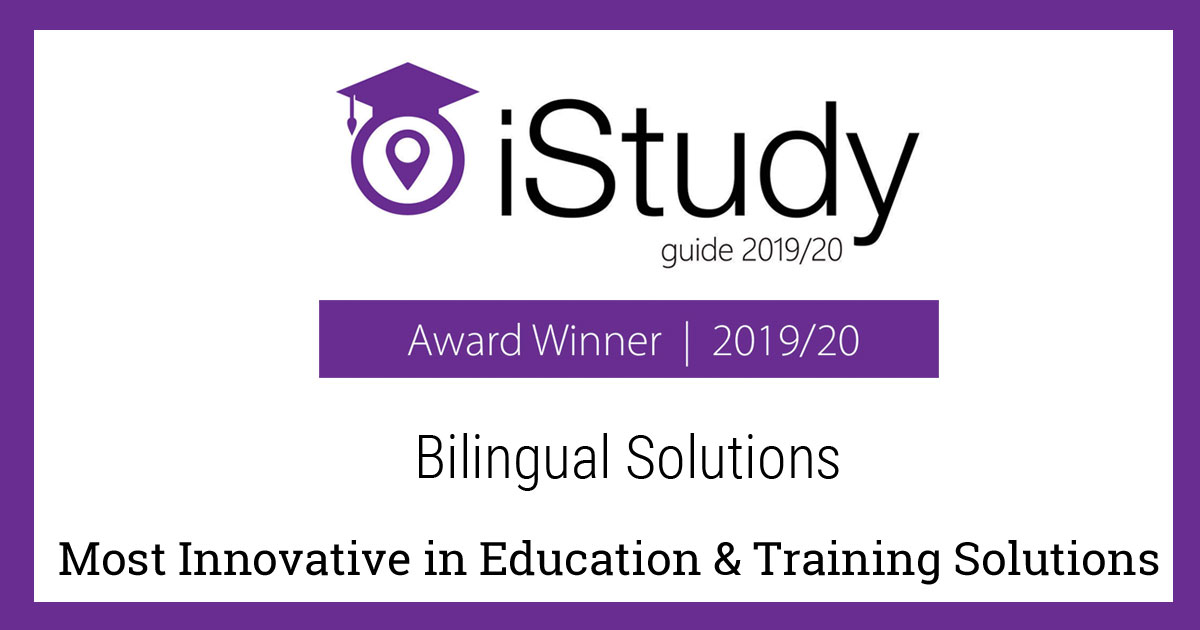 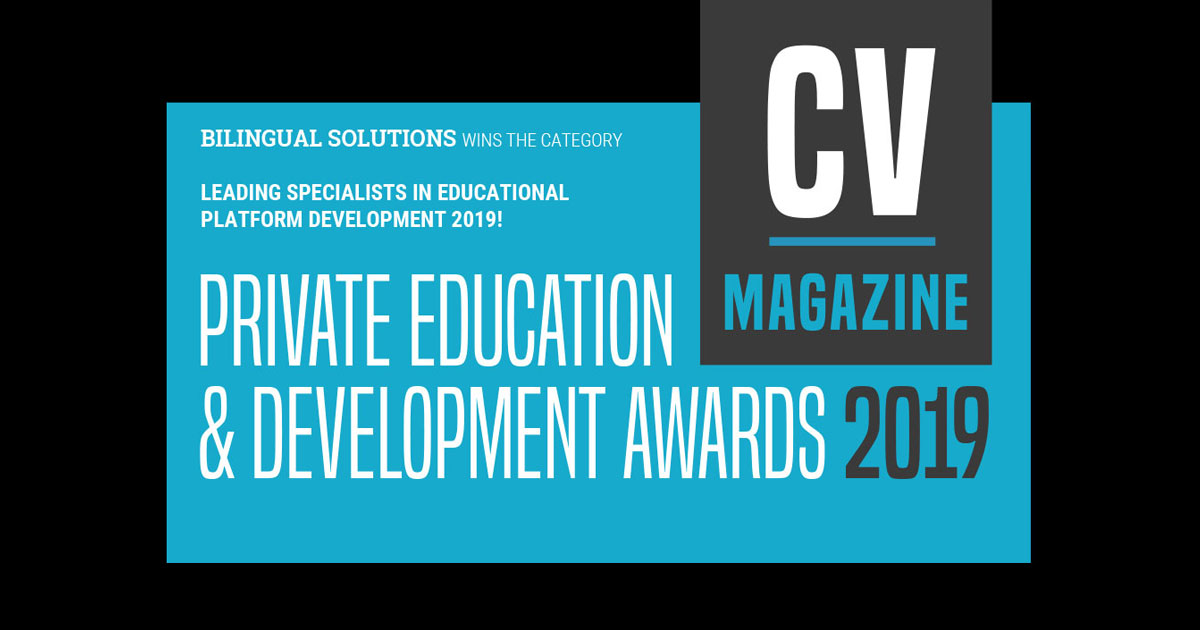 The Best Solution For Professional Development